On 30-31 January 2017, the 28th Ordinary Session of the Assembly of the Union adopted the AU Master Roadmap to Silence the Guns by 2030 which recognizes that progress in the different security and development areas, including the control of illicit arms flows, has been undercut primarily by an implementation deficit caused because of a number of factors including; the lack of political will, limited human and financial resources, lack of coherence and inadequate coordination among actors. ...

In order to overcome these challenges a Continental Plan of Action (StG-PoA) has been developed which aims to map needs, as well as existing activities and initiatives in the field of arms control. Against this background the African Union Commission in close collaboration with the Bonn International Centre for Conversion and with financial support of the German Federal Foreign Office has developed this database to map existing activities and projects in the realm of Small Arms and Light Weapons Control ( SALW-Control) across the continent.

The objective of this database is to provide AU Member States, Regional Economic Communities, Regional Bodies, Implementing Agencies, Donors, as well as academia, civil society and private researchers with a broad range of information relating to, legal frameworks, options for requesting technical support provided by the African-Union Roster of SALW-Practitioners as well as tools and state of the art publications on SALW control. This set of options allows its user to learn more about SALW control initiatives and formulate plans for new activities avoiding duplication. It further allows all of the stakeholders outlined above the opportunity for closer coordination amongst each other. This database should therefore be viewed as an integral tool of the Coordination Platform composed of AU member states, regional economic communities, regional bodies, international implementing agencies, and donors who convene annually to share information on current projects and arms control priorities. The Platform is supported by an online database of PSSM projects, and a broader AU-DSD website on PSSM, to which the resources contained in this database may be added. Read more

Activity of the week: 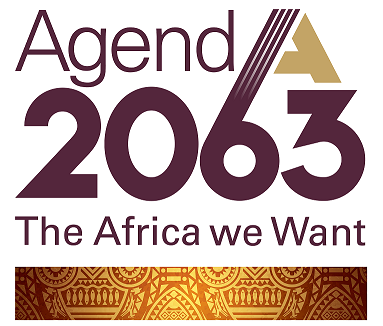 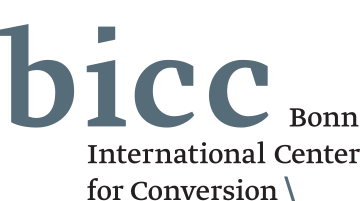 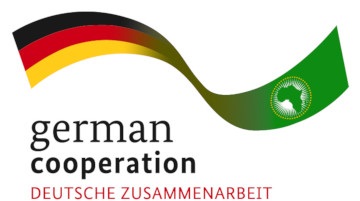